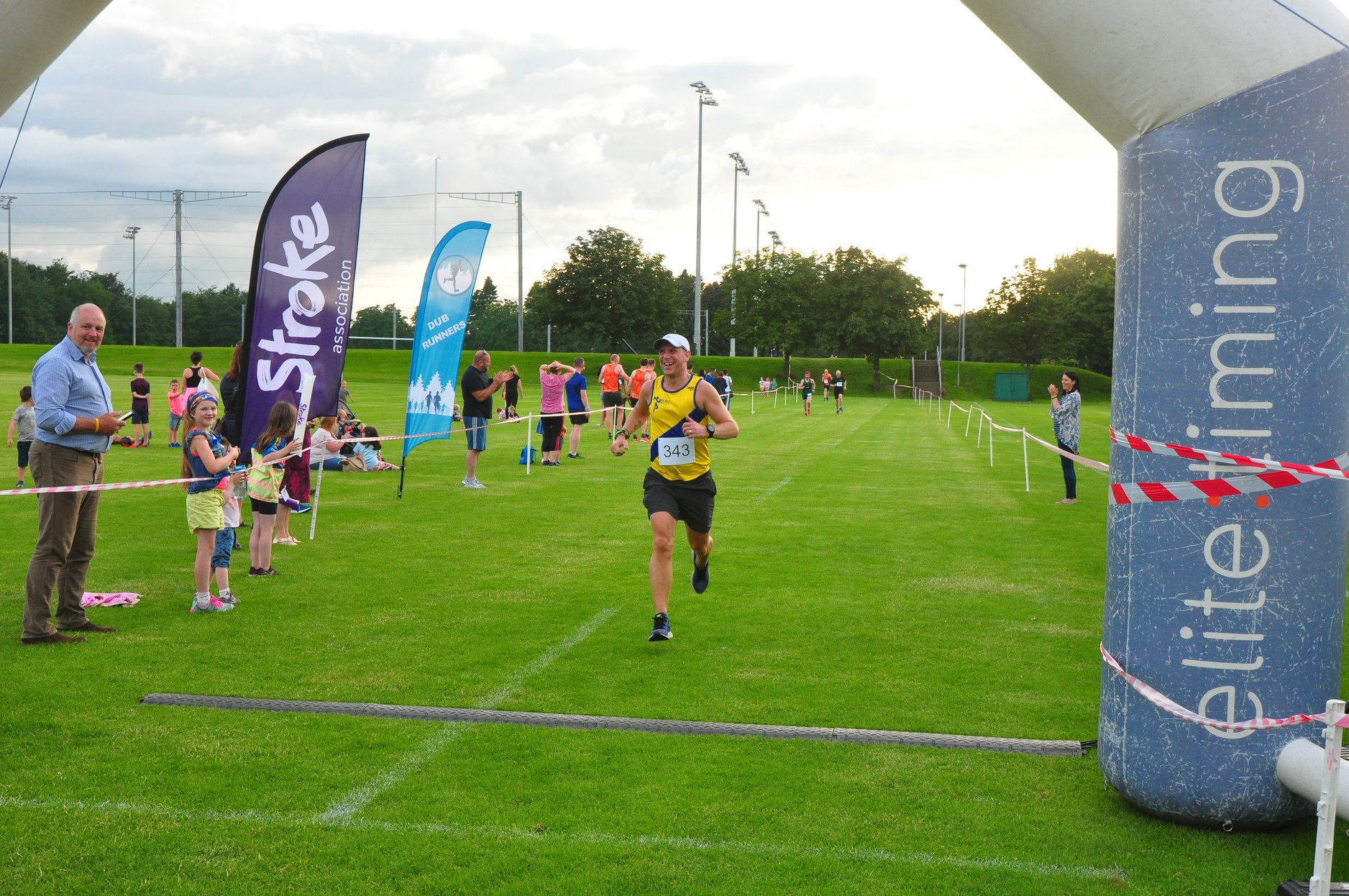 Hosted by Dub Runners, the six mile mixed terrain race led the assembled athletes on a challenging combination of forest trails, pastures and along the Lagan tow path towards the Giant’s Ring. On another warm, but pleasant summer evening a sell out field of 330 runners took on the challenge of an undulating route with significant climbs around Minnowburn Forest and the return leg from the tow path to the Dub playing fields. North Down was represented by four athletes on the night, with Colin Walker first man home in 44:06 (40th). Terry Eakin (44:57) was 2nd in the M60 age category, whilst Alan Hughes recorded 50:44 and Peter McQuillan, 58:13 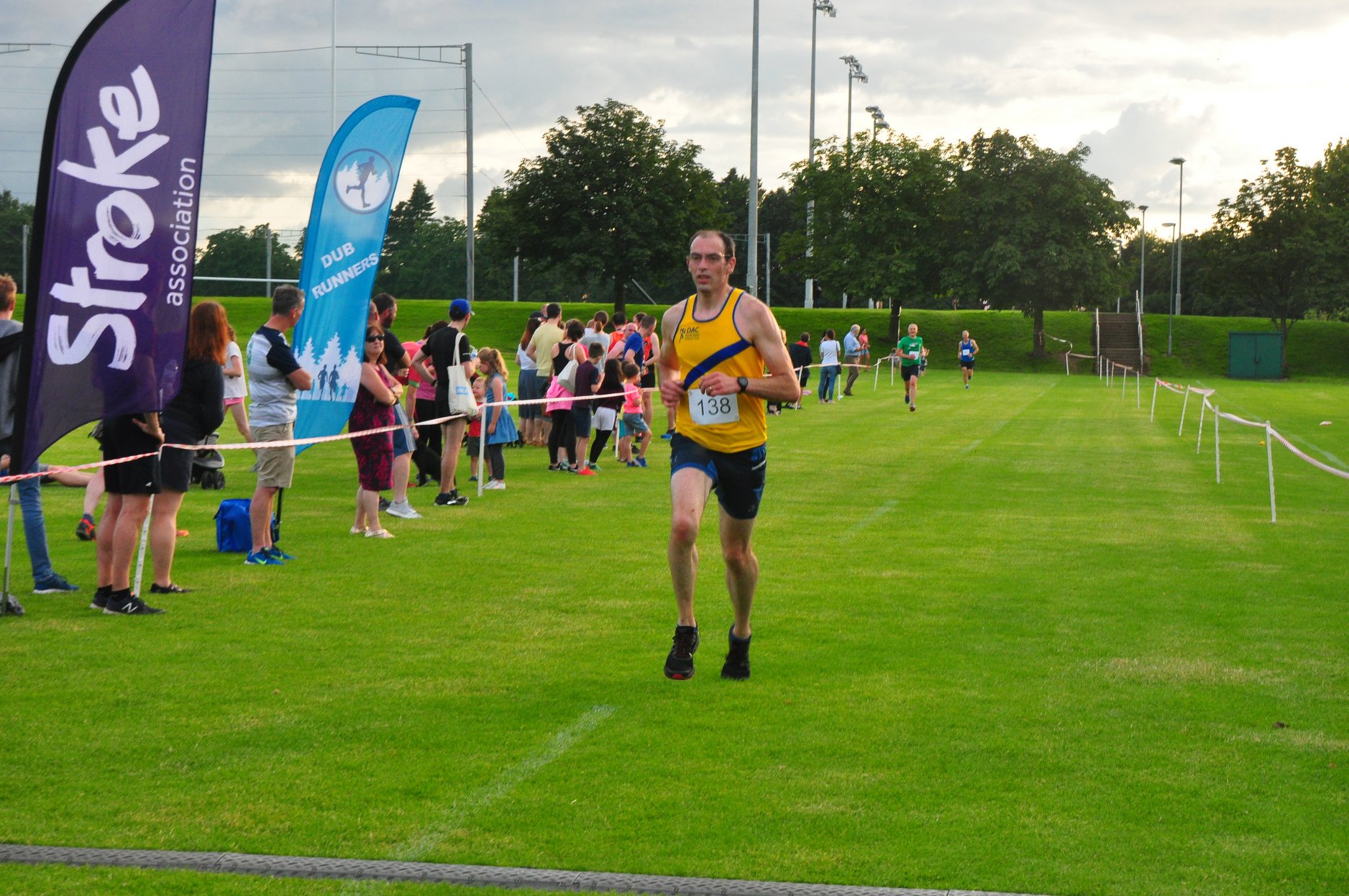 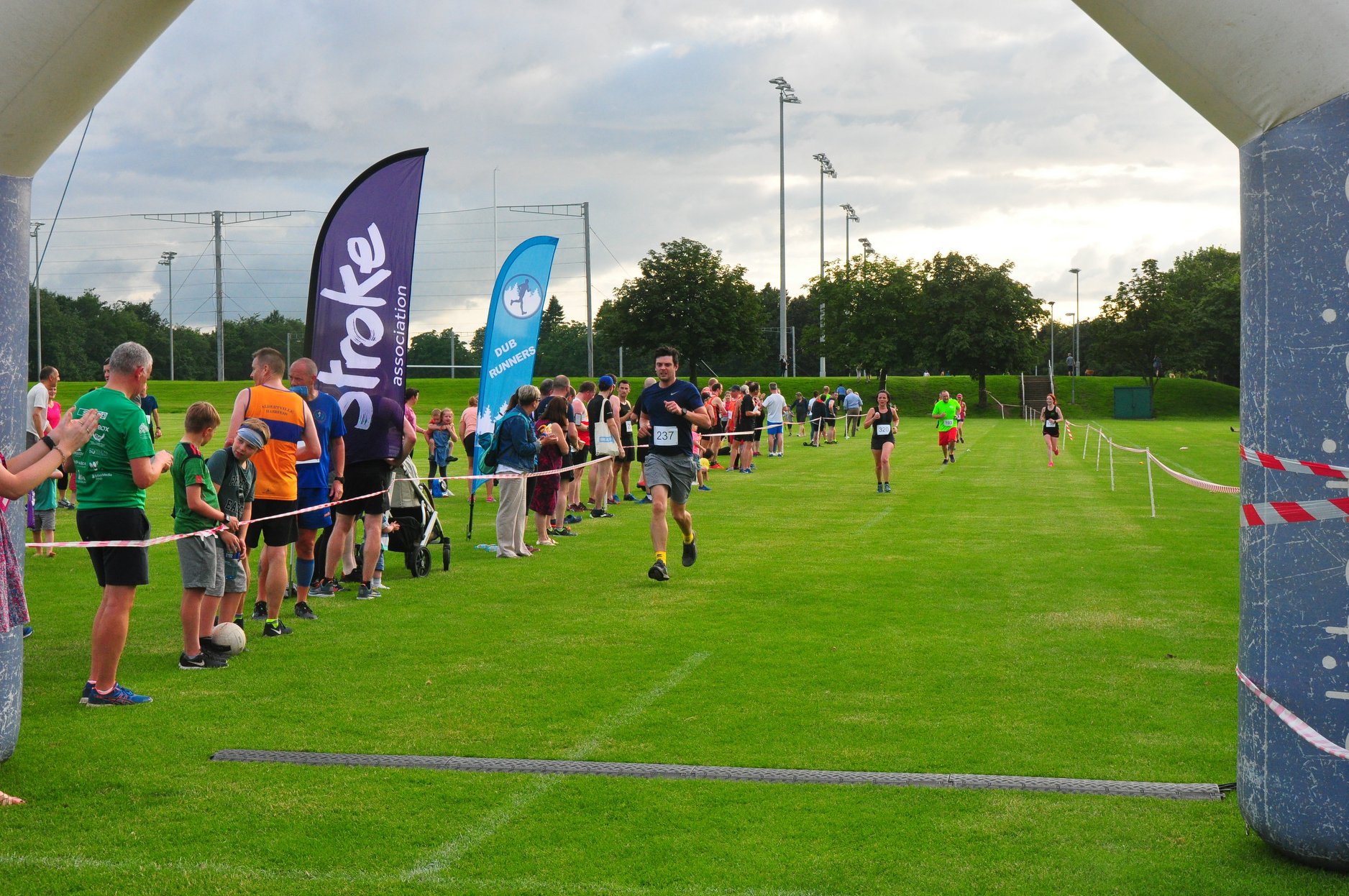