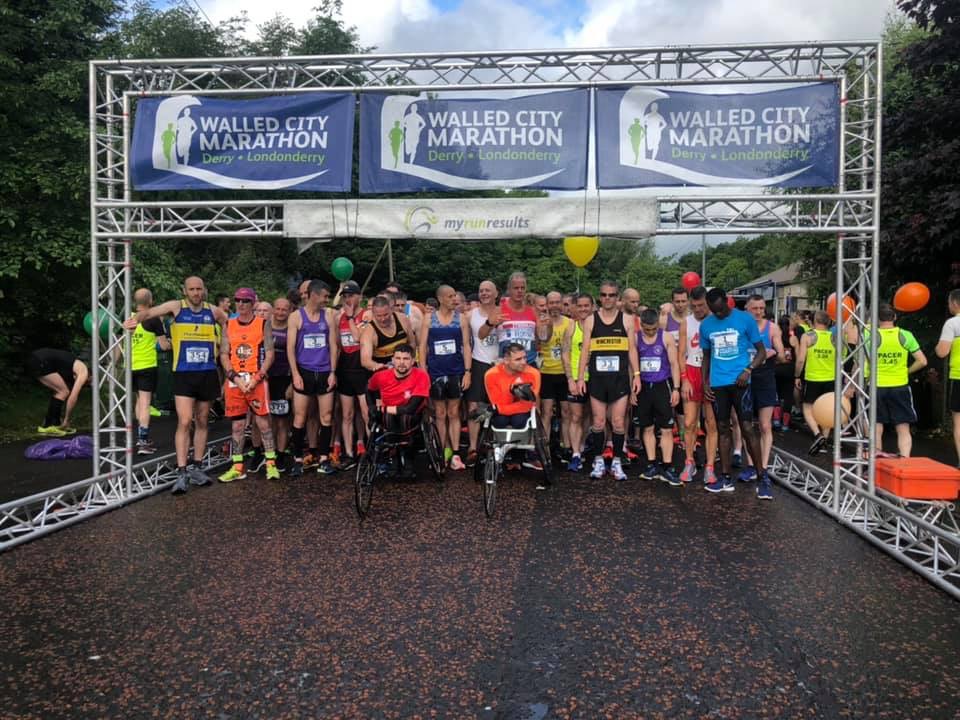 Relaunched in 2013 as part of the city of culture celebrations, the Walled City Marathon continues to go from strength to strength, the one loop course providing runners with a couple of significant climbs on a route which largely hugged the banks of the River Foyle. After the extreme heat of last year conditions were slightly more favourable for the 2019 edition, however gusty winds provided a stern test, as did a brutal climb in the closing stages from the Bogside up to and inside the city walls. Fortunately there was a warm welcome at the Guildhall Square finish area, not to mention a huge medal, one of the best on offer amongst local events. 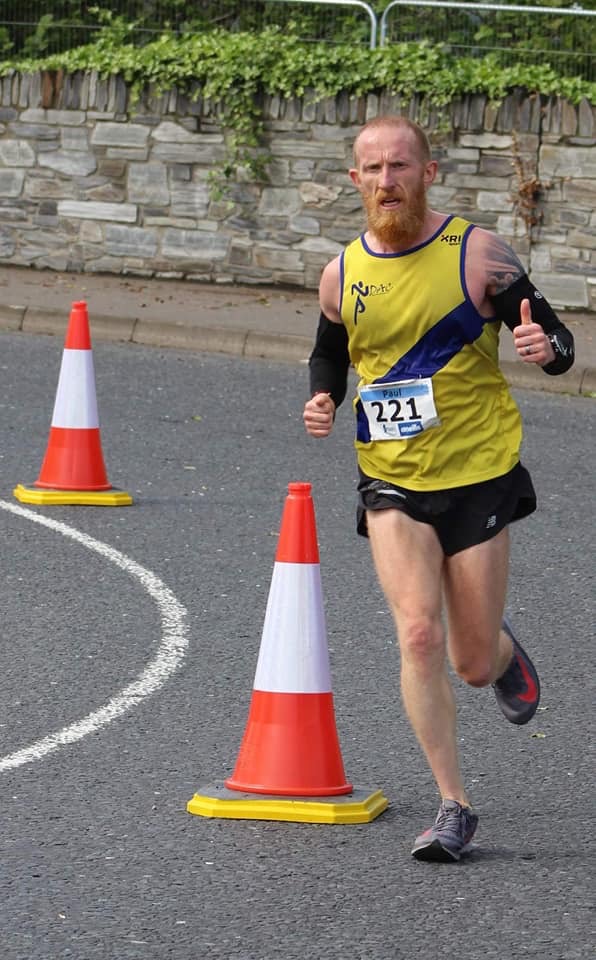 On the day there were five North Down representatives, with Paul Floyd following up his personal best in London to record another sub three hour time of 2:58.55 and an outstanding 13th place finish. Dougie Gordon clocked up marathon number forty one in 3:48.50, just in front of Robert Eadie (3:49.07) and Simon Sexton (3:50.43), who made light of the short turnaround after completing the Belfast marathon in early May. Michael Stevenson is no stranger to an endurance event and competed North Down interest with a time of 4:47.55. 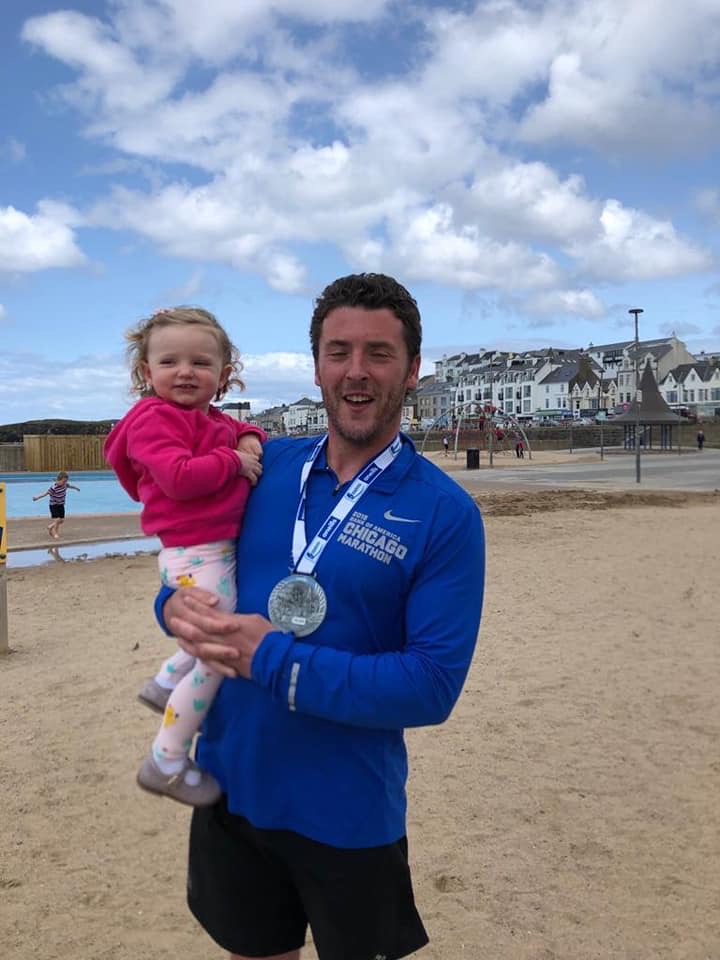