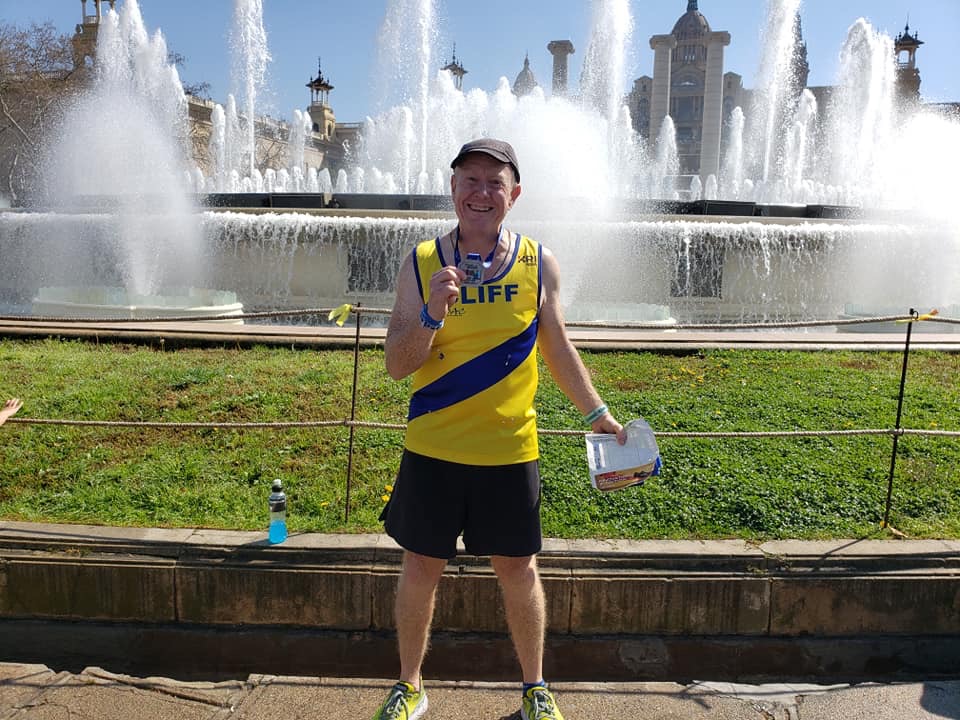 Congratulations to Cliff McCausland who kicked off the Spring Marathon season with a 3:53.46 (Pb) in Barcelona on Sunday. Over a flat and fast route taking in such notable sights as La Sagrada Familia and the Camp Nou, Cliff’s main obstacle was reportedly the heat which was described as pleasant for the locals but sweltering for the rest of us. Despite this (and an injury disrupted lead up to the event) Cliff managed to take nearly five minutes out of his previous best time over the distance. 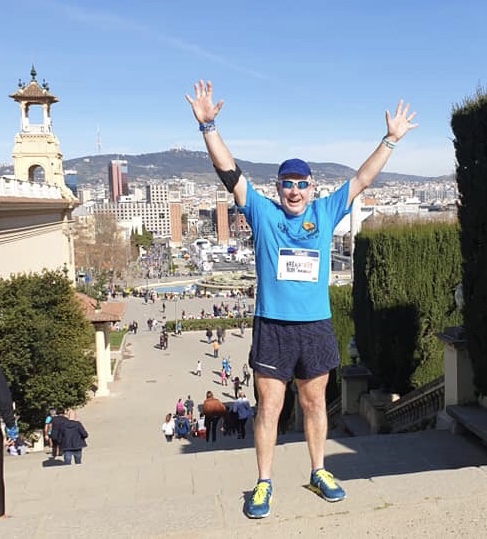