Skip to content
Having represented Ireland at the Bauhaus Junior Gala in Southern Germany the previous weekend, North Down member Rachel McCann was back in more familiar club colours for the U20 national championships in Tullamore on Saturday.

Competing as ever in the 400m, Rachel cruised to victory in her qualifying heat, clocking 57.15 to proceed to the final as second fastest qualifier. Just when it was most needed, the young athlete produced the performance of her life in the final, to take the gold in a new personal best time of 55.54. 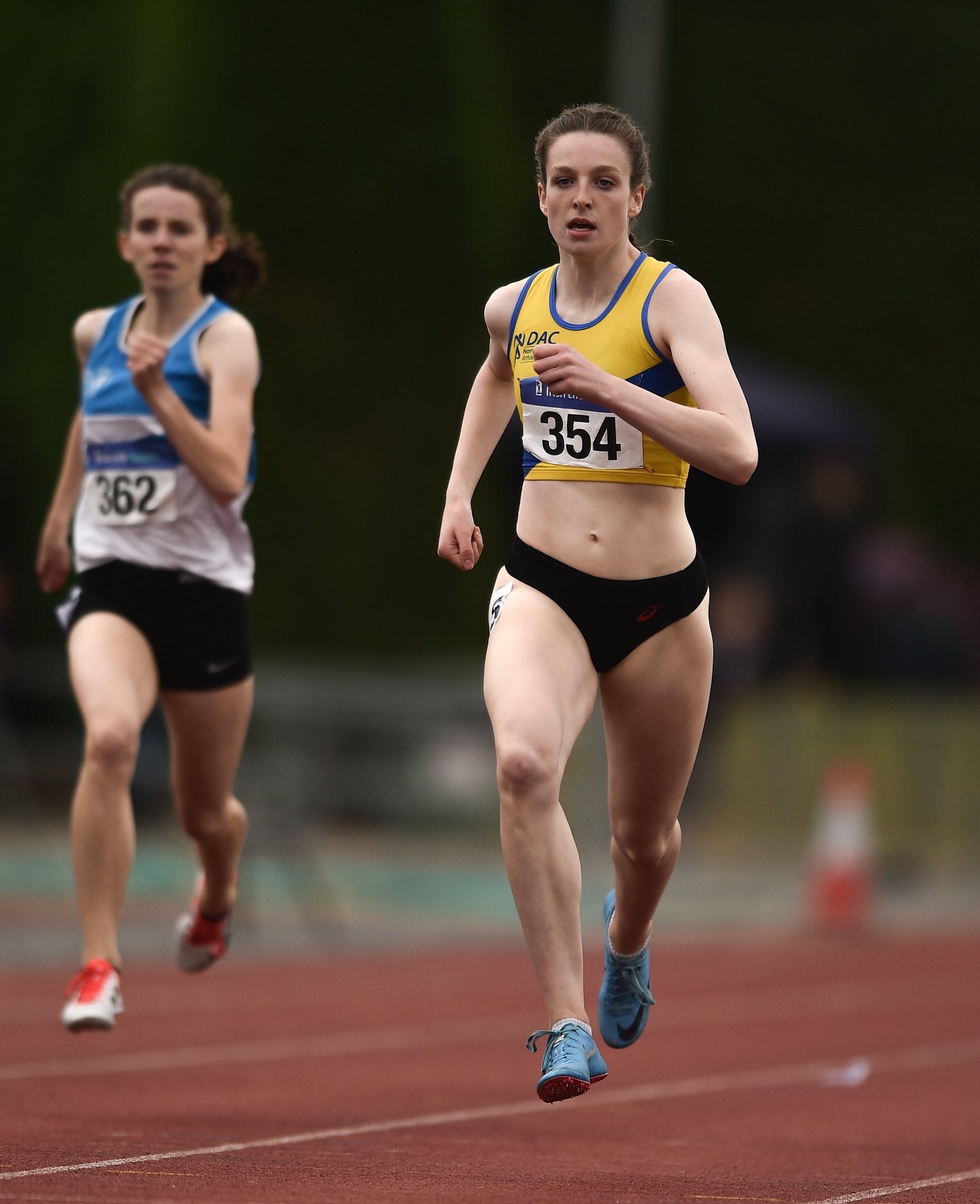 Subsequent to the national championships there was more good news for North Down AC with the selection of Rachel McCann and Aaron Sexton on the Irish team for the European Junior Championships in Borås, Sweden later this month. A fantastic achievement for both young athletes and their respective coaches, Michael Roberts and Roger Sexton. 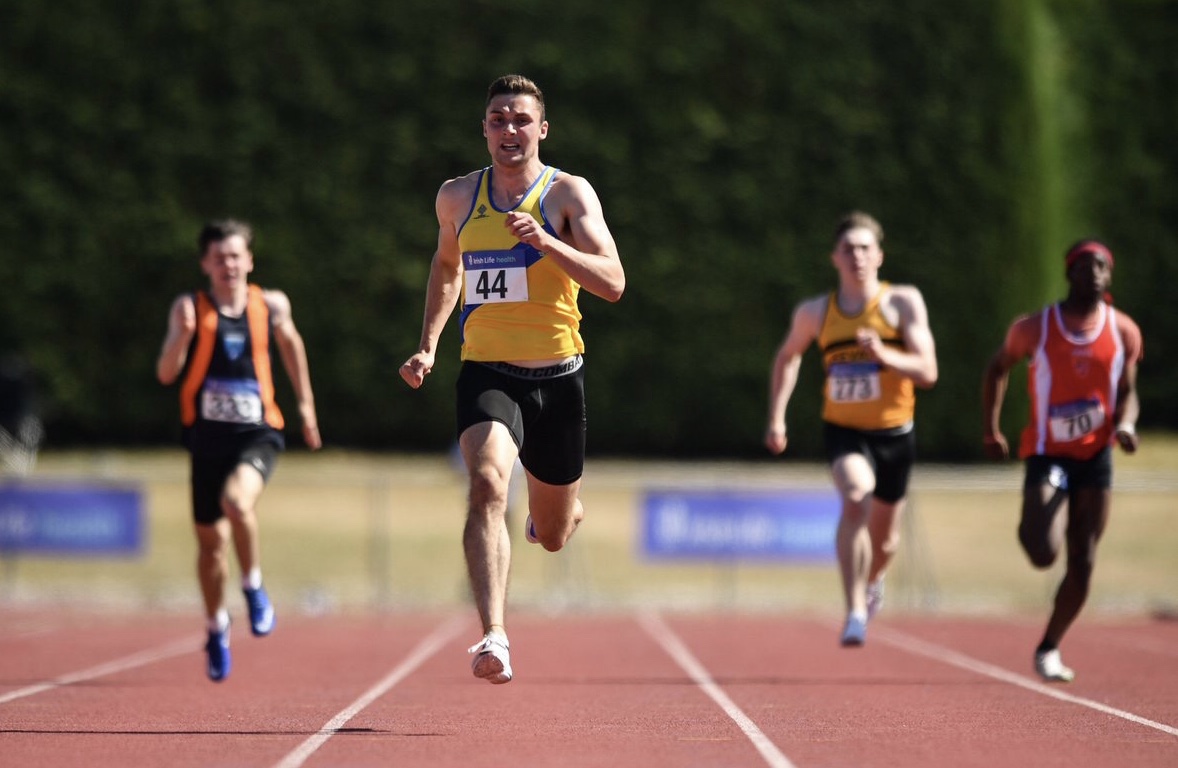