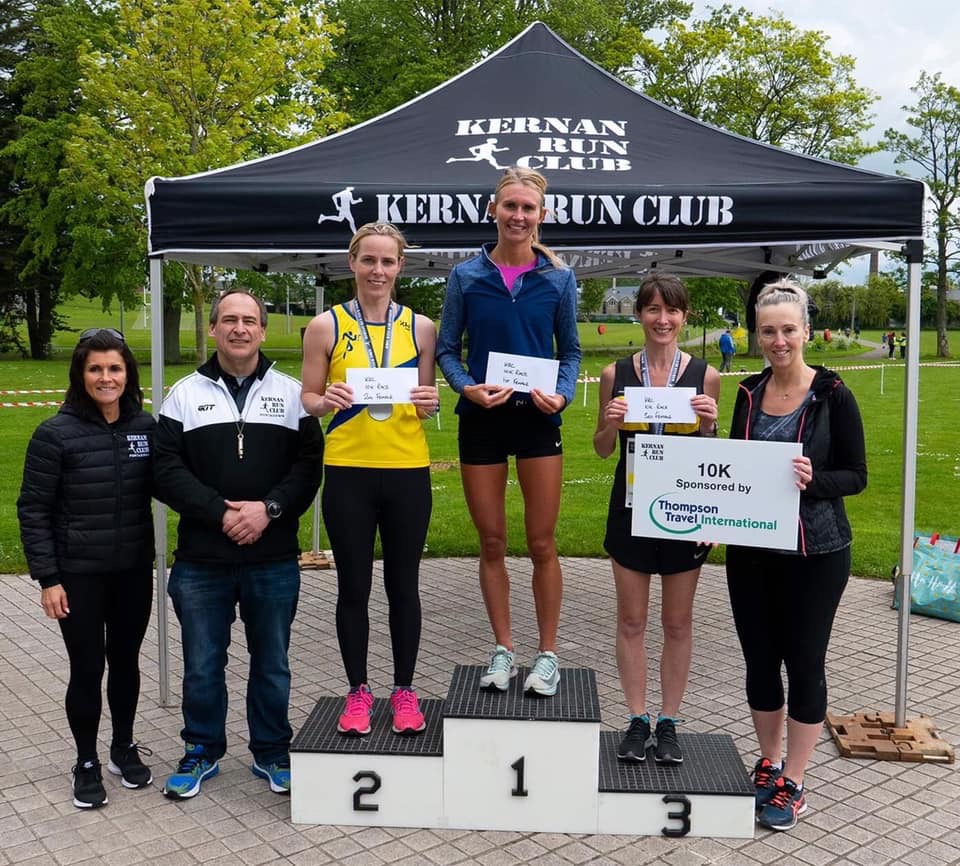 Hosted by Kernan Running Club, the Portadown Festival offered something for everyone with races at 10k, half and full marathon distance, along with a 3k fun run. Starting and finishing in the town’s People’s Park, organisers promoted a flat, fast route with the half marathon attracting nearly half the 500 assembled athletes, partly due to its first time inclusion in Pure Running Series.

Two of the North Down’s recent marathoners took on the 13.1 mile option, with Fiona McQuillan posting 1:29.27 for second lady (16th overall), while Cliff McCausland was 81st in 1:46.37. In the associated 10k Jessica Craig was in fine form and cruised to victory in the ladies race, 36:18 good enough for fourth overall. After just missing out on the Les Jones 10k podium two days earlier, Clair Quigley demonstrated impressive powers of recovery to claim the runners up spot in Portadown, 41:26 placing her twelth overall and taking half a minute off her Friday night time, whilst not far behind the ever impressive Terry Eakin (41:47) claimed 14th spot and his customary  age category win. 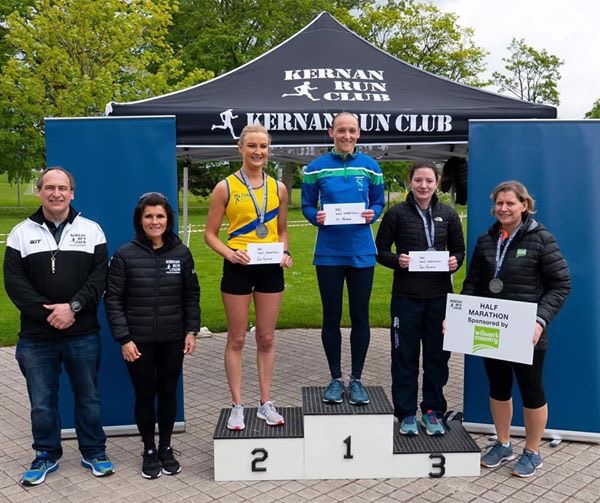