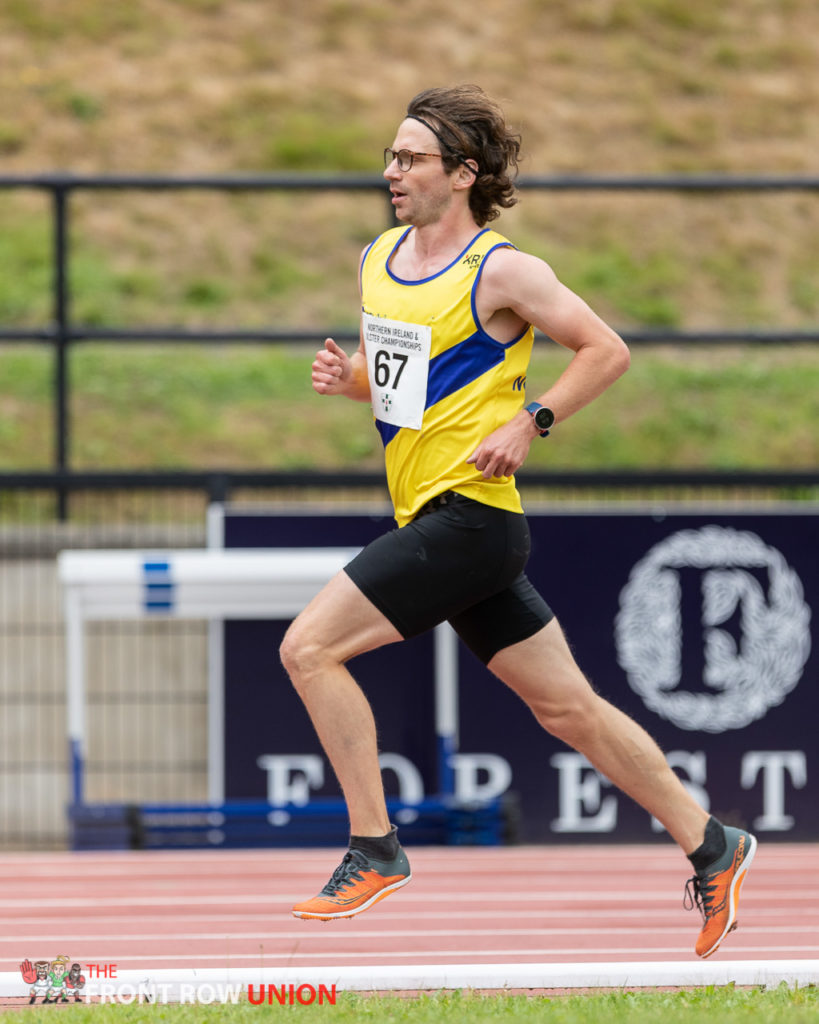 The latest edition of the popular Lagan Valley track series attracted a range of athletes, from U11 to seniors, with track events from 100m to a mile and a full range of field events at the Mary Peters Track.

Caoimhe Fenlon got things going from a North Down perspective, claiming  third place in the U13 100m with a time of 15.53 seconds, Jamie Armstrong clocked 13.93 over the same distance in the U15 event, before Lara Cheatley recorded 2:15 in the U11 600m. Becka Laffin (5:38) was fifth in the U15 mile, a race which also featured Lauren Cheatley (5:38) in eighth, whilst Lucy Cheatley ran 5:36 amongst the senior ladies. Sean McLaughlin (4:27) was fourth in the senior men’s mile and in the only North Down representation amongst the field events, Callum Spain was the top junior, with a best effort in the discus of 29.96m. 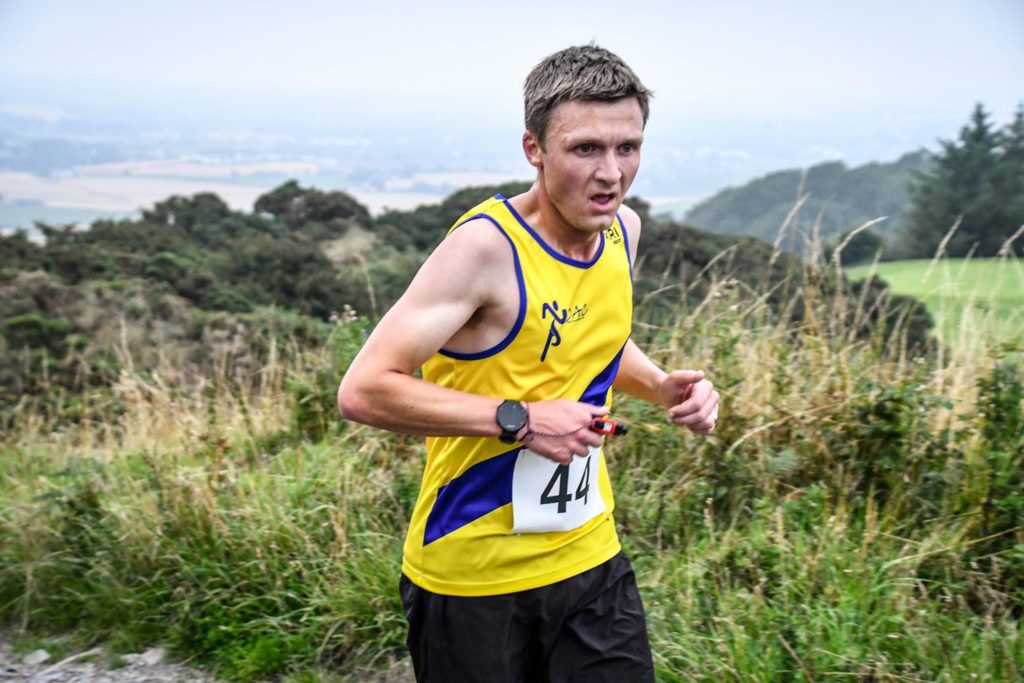 On the same evening, the good people of Scrabo Striders hosted another successful edition of the race that bears their name, with 1200m of climbing over the course of four miles, and a summit finish at the famous landmark.

In all, sixty eight mountain goats decided to take on the challenge, Timothy Johnston leading them home in 26:33. Alasdair Mair continued his flying form with an excellent time of 33:34 (16th), while Alan Hughes was a last minute entrant, but was rewarded for his endeavour with a strong 51st position in 44:10 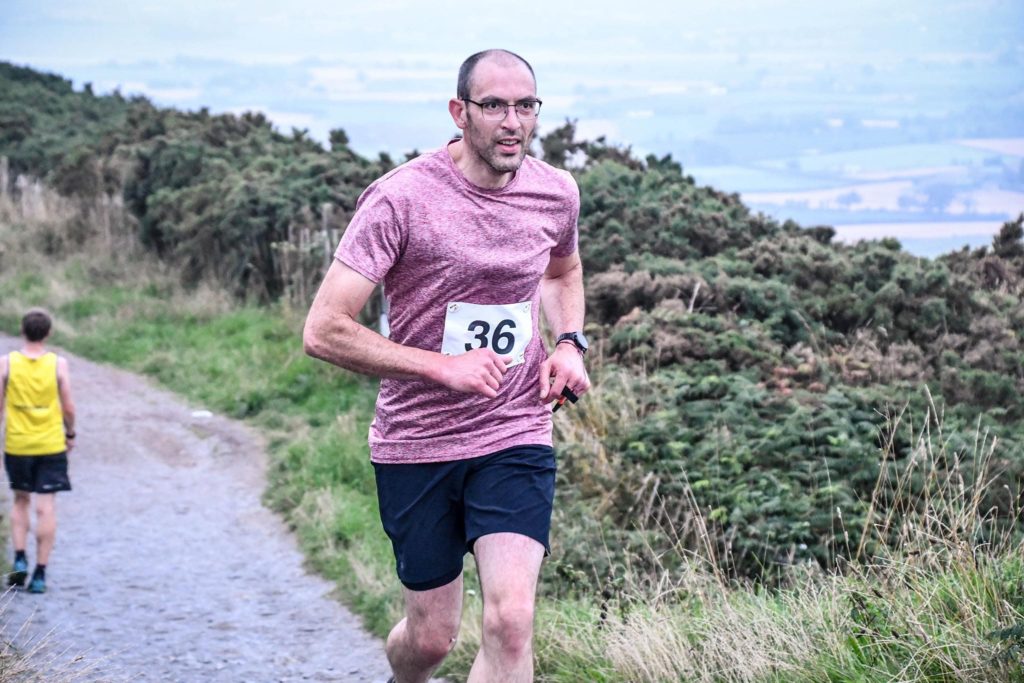 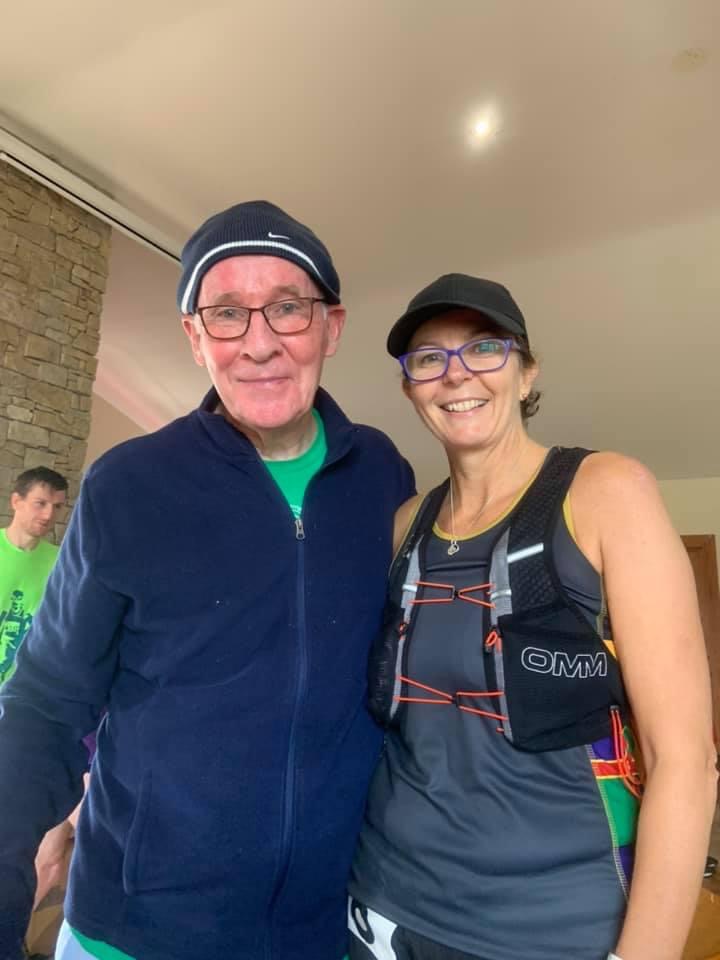 The indomitable Pat O’Driscoll was in mid Ulster on Saturday, to take on the Loup 5 miler, an event organised by St Patrick’s GAC in aid of the Northern Ireland Hospice and in memory of local man Owen Doyle. Despite the changeable weather, Pat was in fine form and finished well up the field in 49:03. 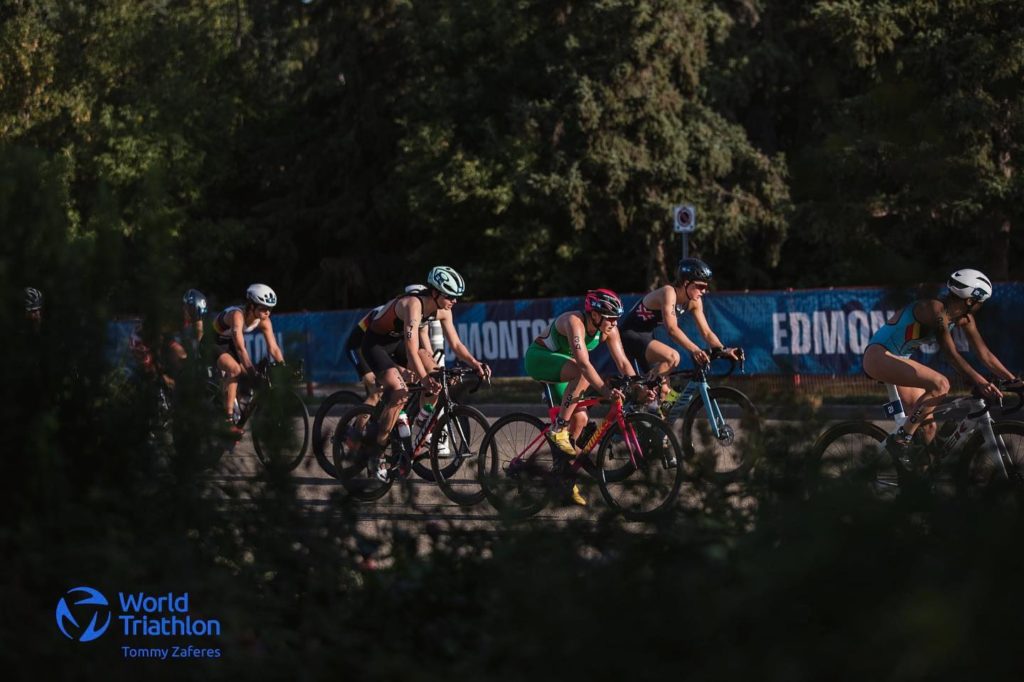 Congratulations to North Down AC member, Erin McConnell, who performed brilliantly at the U23 World Triathlon Championship in Canada at the weekend. Having previously competed over shorter courses, the Irish international took on the Olympic distance event for the first time, leading the 1.5km swim, to emerge from the water first in 19:32, before completing the 40km cycle in 1:05:03 and clocking 40:09 over the 10km run, to finish with a total time of 2:06:20 and a tremendous 25th place overall. 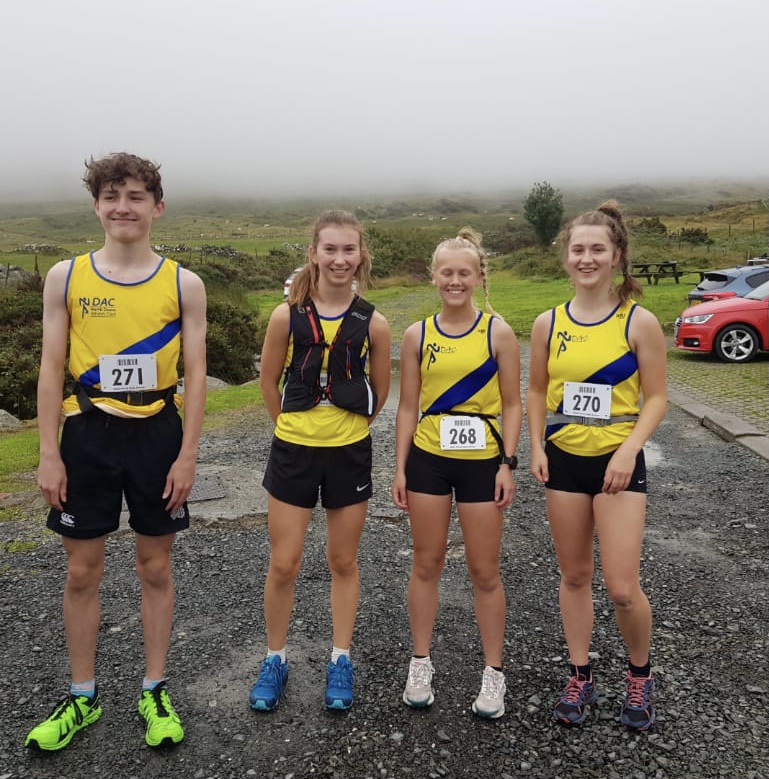 On a misty and murky morning in the Mountains of Mourne, Meelbeg seemed an appropriately alliterative choice for the NI & Ulster mountain running trial, with four North Down athletes vying for selection in the U17 age category. Over 5km of testing terrain, new recruit Ben Acheson ran superbly to place second in 35:11, with Lucy Cheatley (38:38) equally impressive as second girl. Having recently medalled over 3000m at the Irish track championships, Mac Eager demonstrated her versatility with a fourth place finish in 42:01, while Hollie Massey completed a highly successful morning for the mountain squad with fifth place and a time of 44:43. 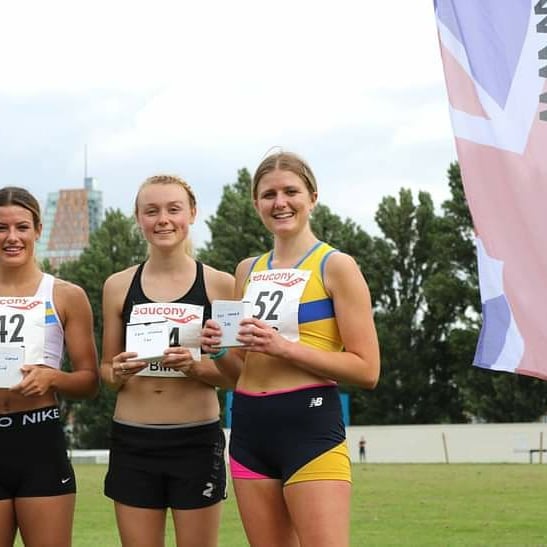 By now a regular on the BMC circuit, Rachel Gibson was in action again, at the Linford Christie Track in West London at the weekend. Competing over the mile distance, Rachel claimed third place in a time of 5:01.90, contributing valuable points towards the NI BMC team, which eventually finished second in the overall regional standings.